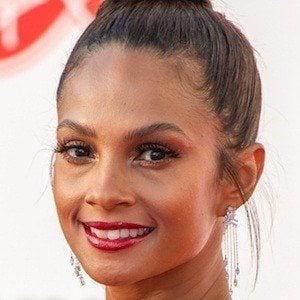 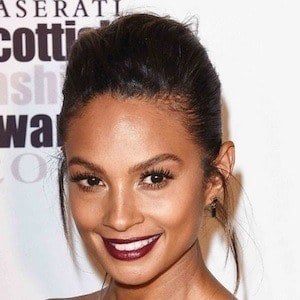 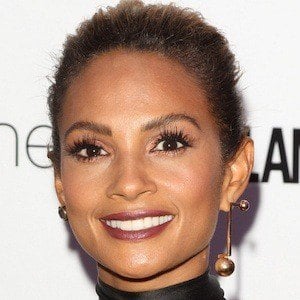 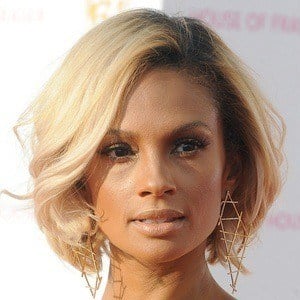 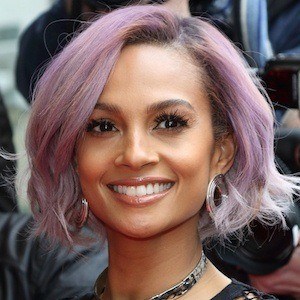 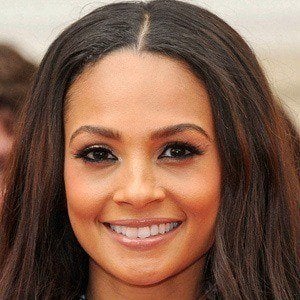 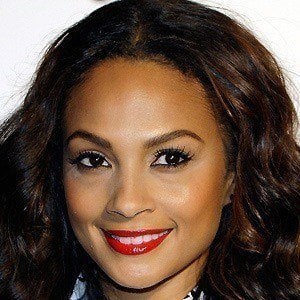 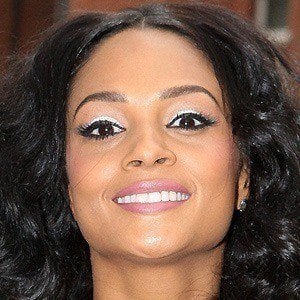 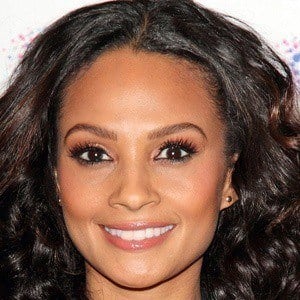 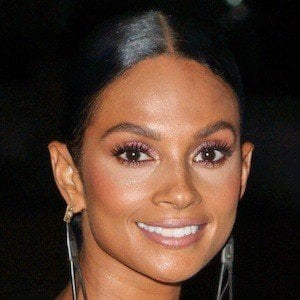 English hip-hop artist and singer known for being a member of the trio Mis-Teeq. She began to pursue a solo career in 2006, releasing singles like "Lipstick" and "Knockdown." She'd later become a judge on Britain's Got Talent.

She originally planned to be a physical education teacher before being discovered by talent scouts.

She appeared on Strictly Come Dancing in 2007 and won, later becoming a judge on the show.

She has cited Kylie Minogue as one of her childhood idols.

Alesha Dixon Is A Member Of