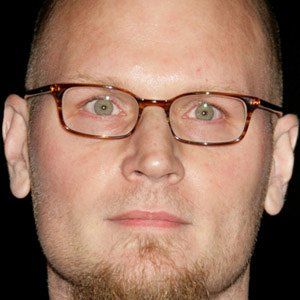 An American author, he is famous for his 2002 bestselling memoir, Running With Scissors. His other autobiographical works include Dry (2003) and A Wolf at the Table (2008).

He briefly attended community college in Massachusetts before dropping out to work for a New York City advertising company. In his early adulthood, he battled alcoholism.

He wrote a television series for Showtime that was based on his memoir, Dry.

He was born in Pittsburgh to poet Margaret Robison and philosophy professor John Robison. When he was twelve years old, his parents divorced and he was adopted by a psychiatrist who had previously counseled his mother. His older brother, John Elder Robison, also became an author of memoirs.

Augusten Burroughs Is A Member Of