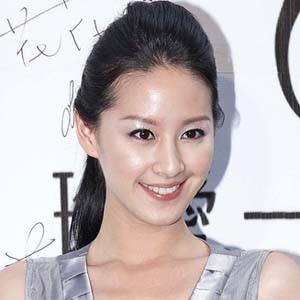 Kei Kei from "L for Love L for Lies" who was also known for her television role on "Scent of Love" in 2010.

She started her entertainment career with Taiwanese television advertisements.

She earned a Golden Horse Best Supporting Actress Award nomination for her role in Secret in 2007.

She grew up in a small family in what was formerly the Republic of China.

She had her breakout film role opposite Jay Chou in the 2007 drama Secret.

Alice Tzeng Is A Member Of