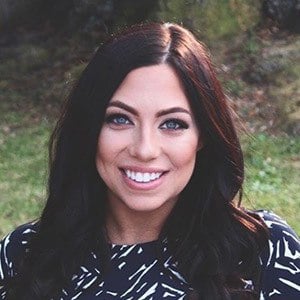 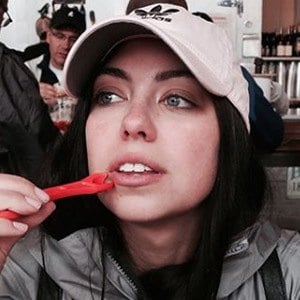 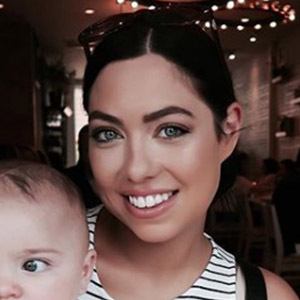 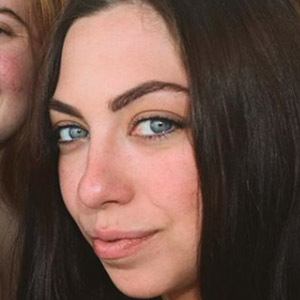 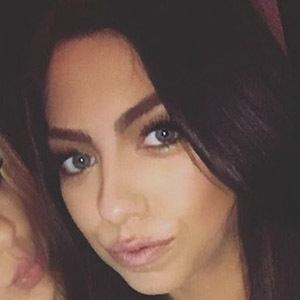 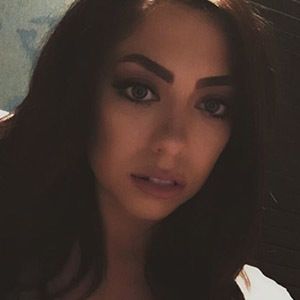 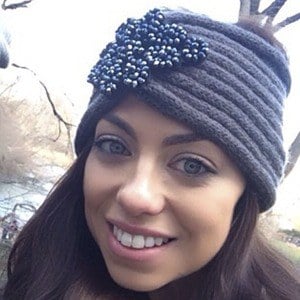 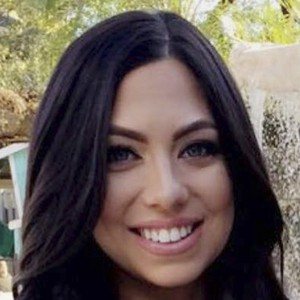 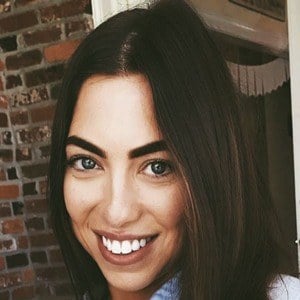 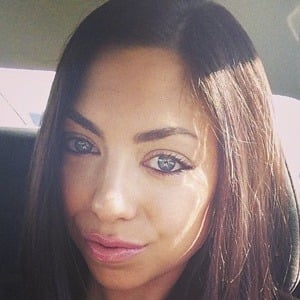 Famous as the matriarch of the popular The B Family YouTube channel. She has gained massive popularity there for her family vlogging, pranks, challenges, and lifestyle entries alongside her long-time boyfriend and radio personality Corey Bonalewicz.

She and her long-time boyfriend Corey share one son named Lex.

Her husband appeared alongside Jason Derulo at the 2017 B96 Summer Bash concert series in Chicago, Illinois.

Alicia Marie Aucoin Is A Member Of