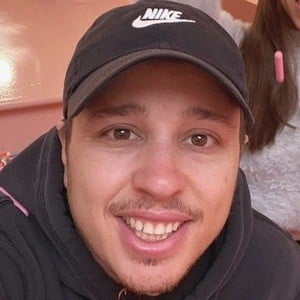 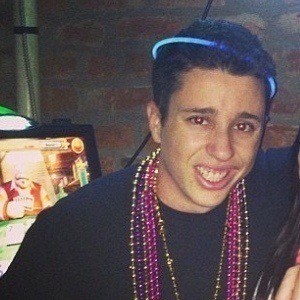 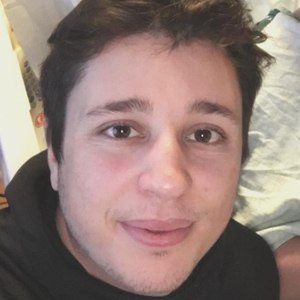 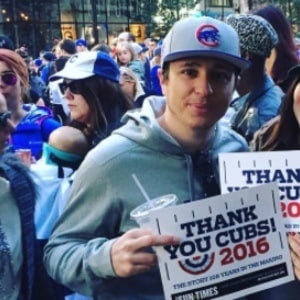 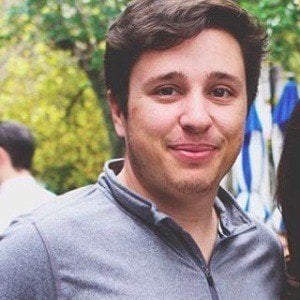 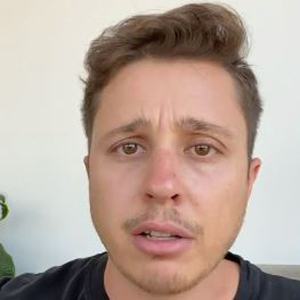 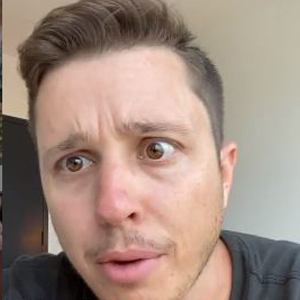 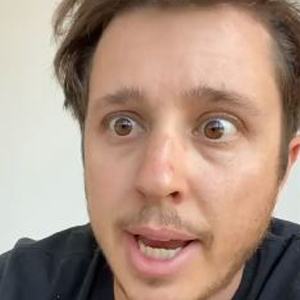 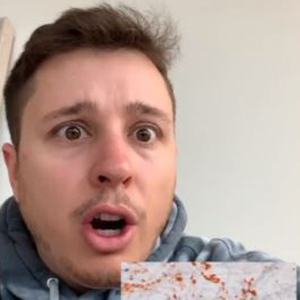 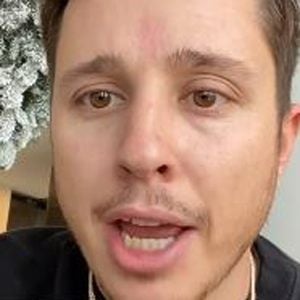 Radio personality and web star who goes by the name Corey B. He's known for his work as a DJ for Kidd Nation. He became an on air personality for the Chicago radio station B96.

He was working for B 97 in New Orleans when he was selected as a Kidd Nation DJ.

He has more than 1.9 million followers on Facebook, more than 550,000 followers on Instagram and more than 120,000 subscribers on his YouTube channel, where his most-viewed video is of a shark throwing up on him.

He posted a picture to Instagram with Max Schneider after the actor stopped by his radio station.

Corey Bonalewicz Is A Member Of