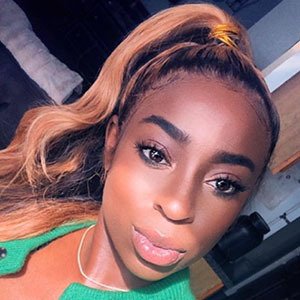 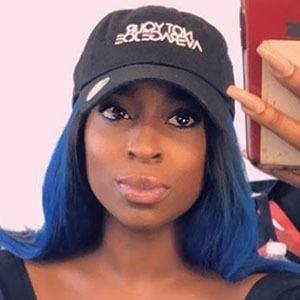 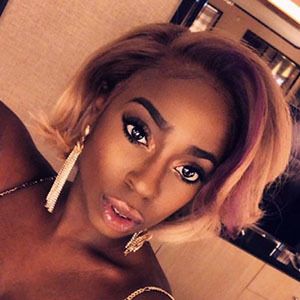 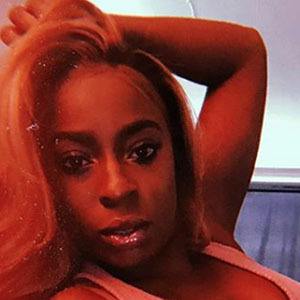 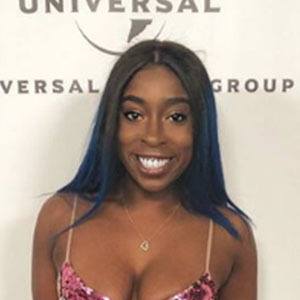 Reality star who rose to fame after getting cast on BET's reality series Hustle in Brooklyn. She's the founder and VP of Business Development and Strategy for The C.O.D.E. PR firm.

She graduated from Bloomfield college in 2009 with a degree in Marketing and Communications.

She was initially called in to assist with casting Hustle in Brooklyn, but she wound up getting cast herself.

She was born and raised in Brooklyn and is of West Indian descent.

Alicia Gooding Is A Member Of