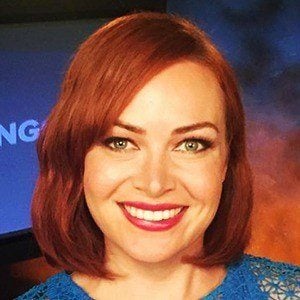 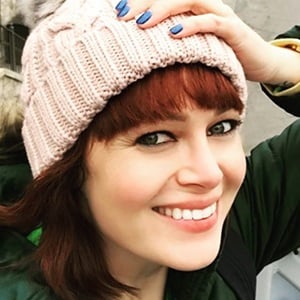 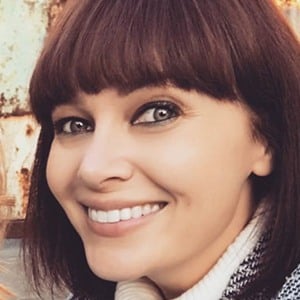 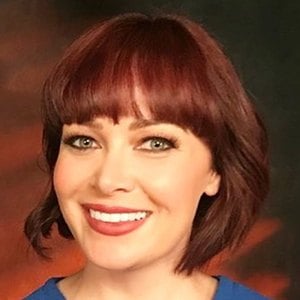 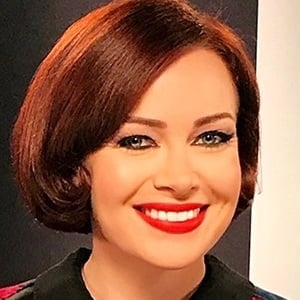 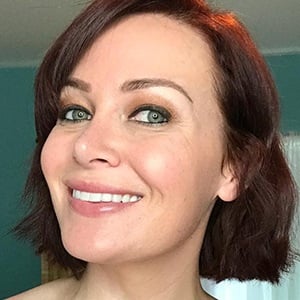 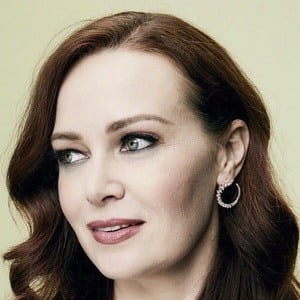 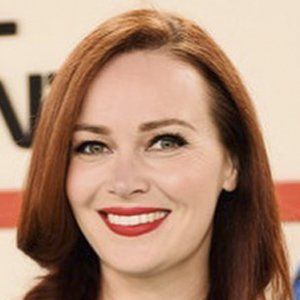 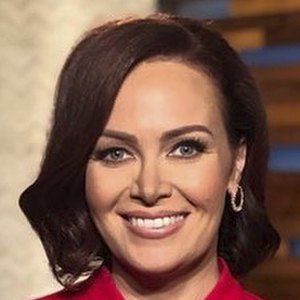 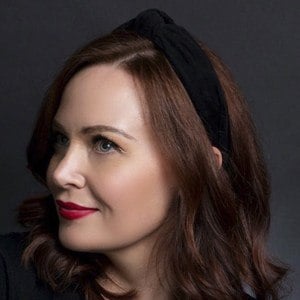 She created a film club in school and elected herself president. She worked in a video store and then got a job with a television station where she remained for 6 years.

She was a host, producer and editor for Movie Network Channels where she fronted several movie-centric shows, including Movie Juice and Premiere, and hosted live red carpet events for the AFI Awards and Tropfest Short Film Festival.

She was born in Australia and lived in Sydney before moving to Los Angeles, California.

She has conducted interviews with the biggest names in Hollywood such as Tom Cruise, Jake Gyllenhaal, and Ryan Gosling, among others.

Alicia Malone Is A Member Of