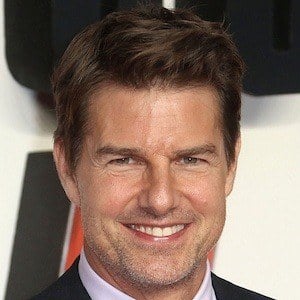 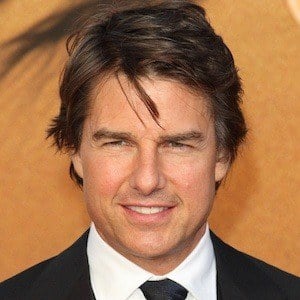 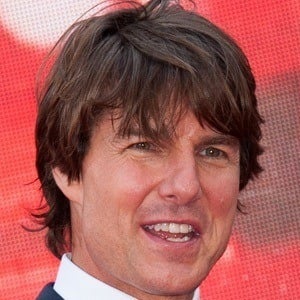 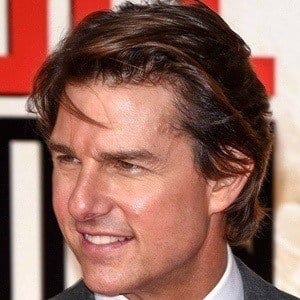 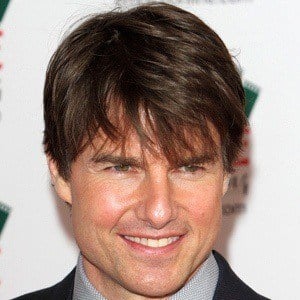 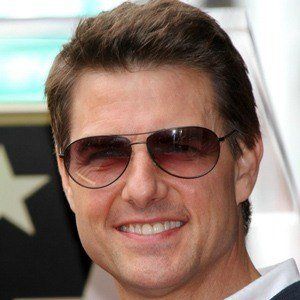 Actor who won Golden Globe Awards for his roles in Born on the Fourth of July, Jerry Maguire, and Magnolia. He had his breakthrough role in the 1983 film Risky Business and in 1996, he began playing Ethan Hunt in the popular Mission: Impossible film series.

He grew up in an abusive household and had planned to become a priest before becoming interested in acting.

He became the most well-known member of the Church of Scientology, the religion created by Science Fiction author L. Ron Hubbard.

He once jumped on a couch during an interview with Oprah, in order to profess his love for Katie Holmes. He was married to Mimi Rogers from 1987 to 1990, Nicole Kidman from 1990 to 2001 and Katie Holmes from 2006 to 2012. He has two daughters named Isabella and Suri and a son named Connor.

He co-starred with Renee Zellweger in the 1996 comedy/drama Jerry Maguire.

The Outsiders
Top Gun
Born on the Fourth of July
More