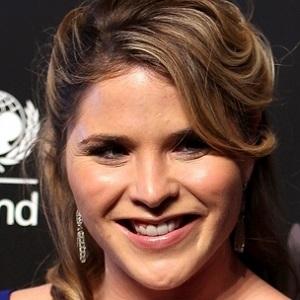 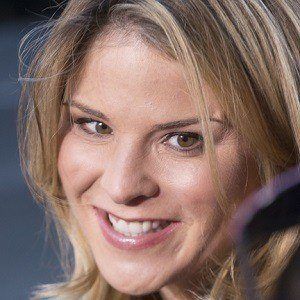 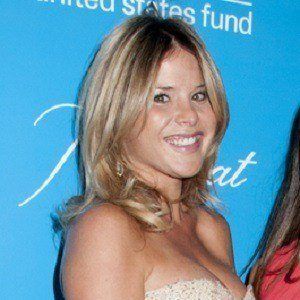 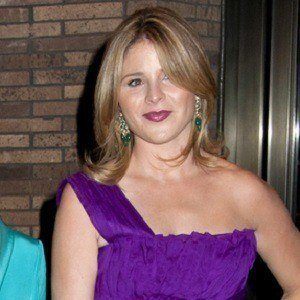 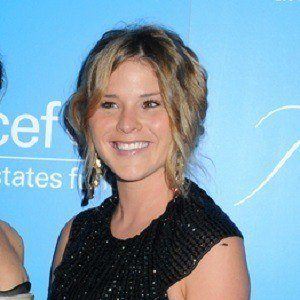 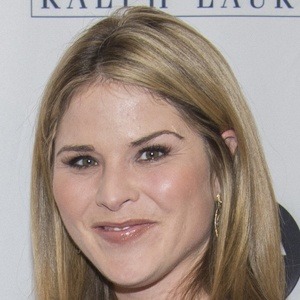 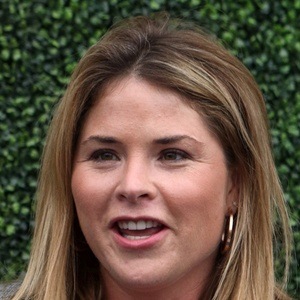 Daughter of former U.S. President George W. Bush and former First Lady Laura Bush. She is the younger fraternal twin of Barbara Bush. She has worked as a journalist and teacher.

She studied English at the University of Texas at Austin and graduated in 2004.

She began working as a correspondent for NBC's Today Show in 2009.

Jenna Bush Hager Is A Member Of