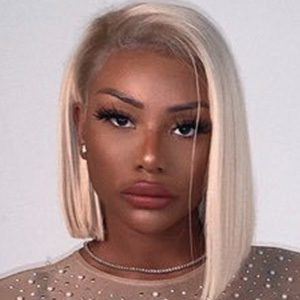 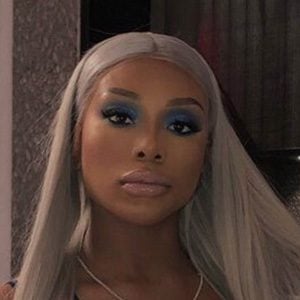 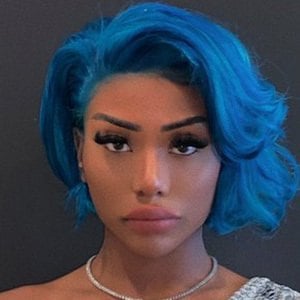 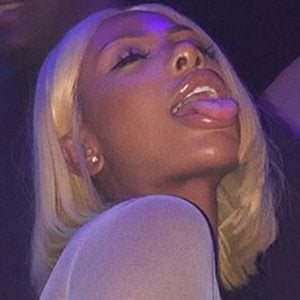 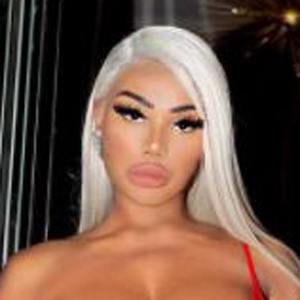 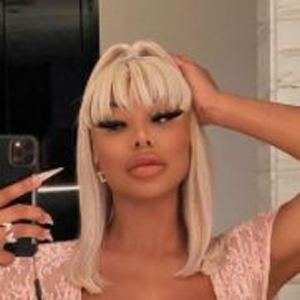 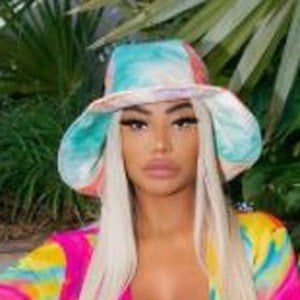 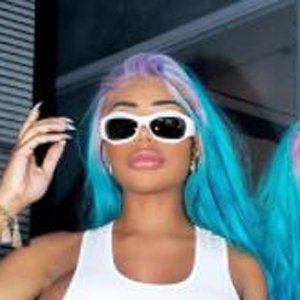 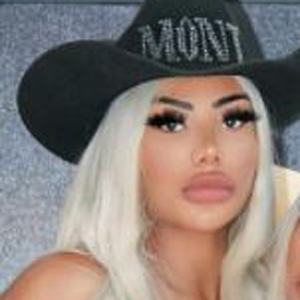 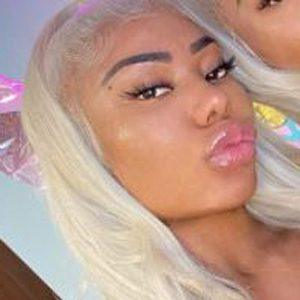 Television personality, model and actress who was seen on season 14 of Oxygen's Bad Girls Club alongside her identical twin sister Shannon Clermont. She and Shannon share a joint Instagram account, which has amassed over 1.6 million fans.

She began attending top fashion schools in New York City in pursuit of a Bachelor's degree while also beginning her career in entertainment.

She earned the nickname of The Power Princess.

She and her twin sister Shannon were born in Montclair, New Jersey and lived in Georgia for ten years before relocating to New York City.

Alyssa Carswell was an original bad girl from the 12th season of BGC while Shannade was from season 14.

Shannade Clermont Is A Member Of