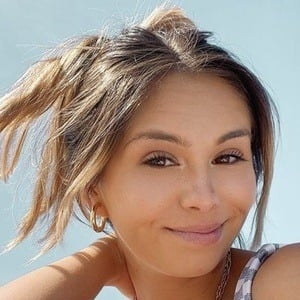 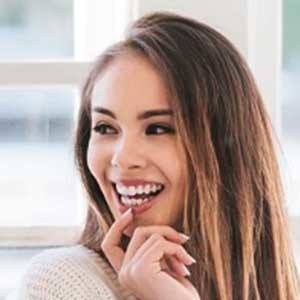 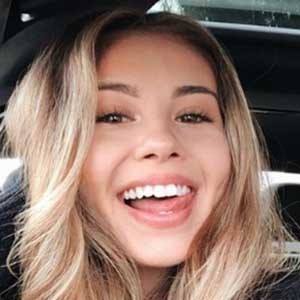 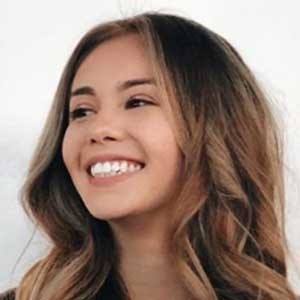 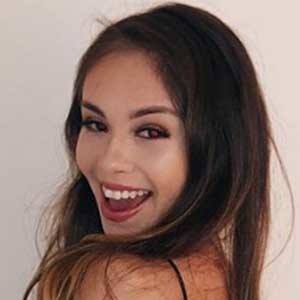 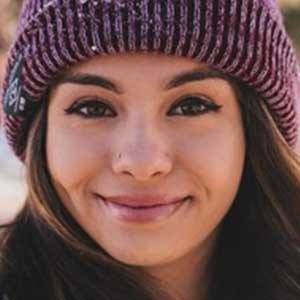 YouTube vlogger with a self-titled channel who has also done live broadcasts on YouNow where she goes by itsaliciaschrock.

She created her YouTube channel in March of 2013 and joined the Twitterverse in July later that year.

She featured her mom in a video called "Learning Slang."

Alicia Schrock Is A Member Of