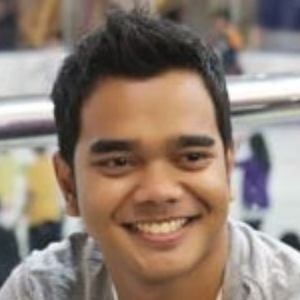 Aside from acting and singing he is also a television host and in 2016 he hosted Akademi Fantasia and Meletop Kebaboom.

He and his wife, Sha Dila Halid, and in 2015 they welcomed a daughter.

He sang Jason Mraz's "The Remedy" during an episode of One in a Million.

Alif Satar Is A Member Of