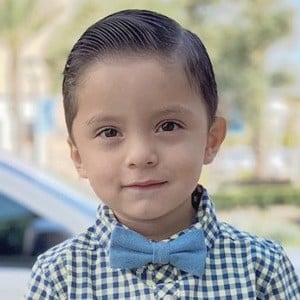 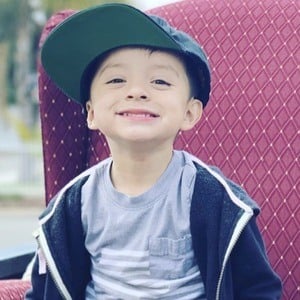 Social media star who came into the spotlight as the son in the YouTube clan known as The RVG Fam. Their reactions, pranks, vlogs and challenges have been viewed a combined 4.9 million times.

One of the first YouTube videos he was featured in was 2017's MOUNTAIN LAKES HALLOWEEN.

His mother Vanessa is a respiratory therapist and his father Robert is a rapper and DJ. He has an older sister named Laylah.

Alijah Gutierrez Is A Member Of