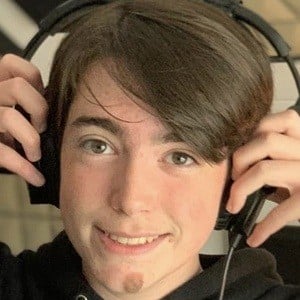 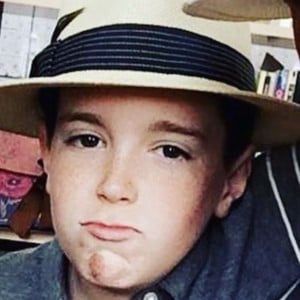 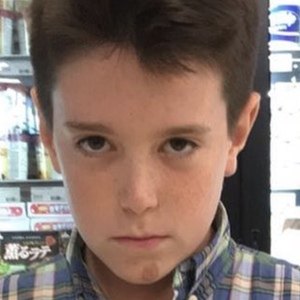 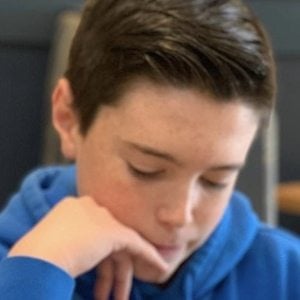 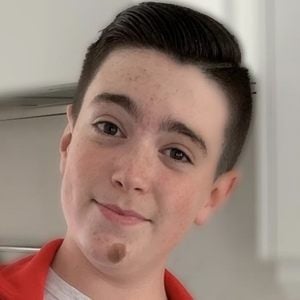 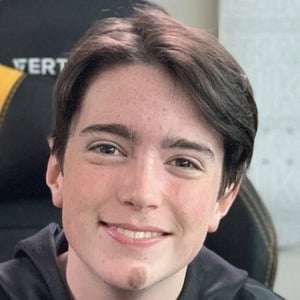 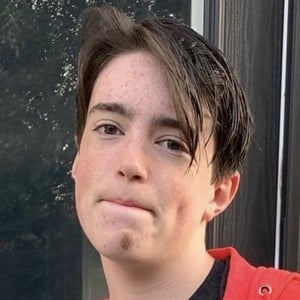 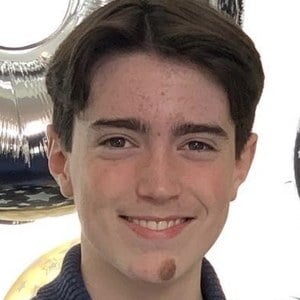 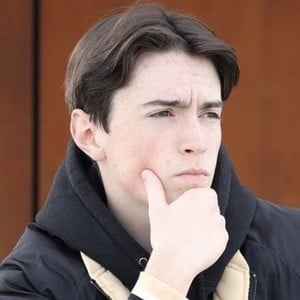 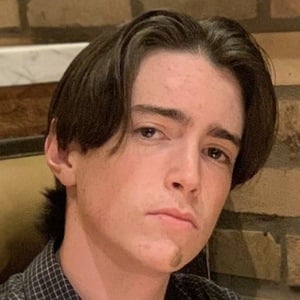 Also known as Mr Monkey, he is the son in the popular Vine and YouTube family known as Eh Bee. The family was the Armstrong Vine Award Grand Prize Winner of 2015.

He was eight years old when he and his family began posting content to Vine and YouTube.

He and his family have worked with top brands such as Disney, Pepsi, WB, Toyota, and many more.

His real name is Roberto Burgos. His parents are known as Papa Bee and Mama Bee. He has a younger sister who goes by Miss Bee.

The family has worked with influencers like David Lopez and Christian DelGrosso.

Mr Bee Is A Member Of