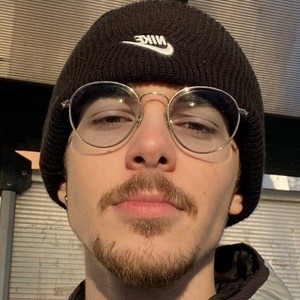 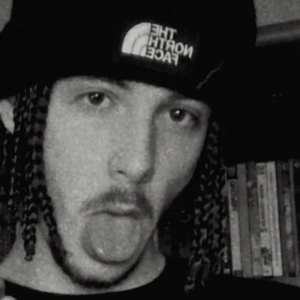 Romanian social media star who became famous for his eponymous YouTube channel. He earned popularity there for his original gaming playthroughs, music parodies, and personal challenges. He has since quit making YouTube gaming videos in favor of making hip hop, trap, and pop music.

His YouTube channel, where he now posts his original music, has received more than 40,000 subscribers. He has earned more than 30,000 Instagram followers to his aliinmihaii account.

He was born in Romania.

He and Luana Santos frequently collaborated on YouTube when they were in a relationship.

Alin Mihai Is A Member Of