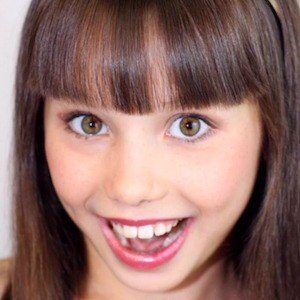 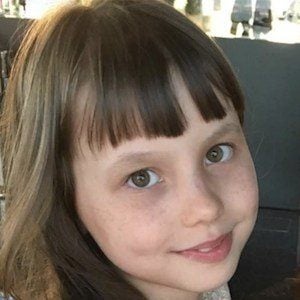 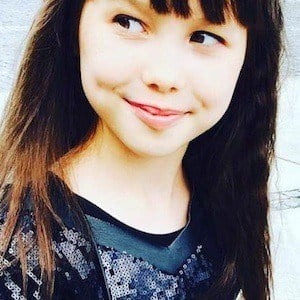 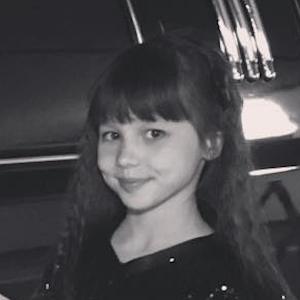 Multi-talented performer who is best known for her TikTok account. She has more than 600,000 fans on TikTok and also earned the coveted verification crown.

She trained as a rhythmic gymnast and ballet, classic, and modern dancer. She has also modeled and performed as an actress on screen and on stage.

She acted in her first television commercial in 2013. The commercial was for a home financing company. She danced at a Muser Movement meet & greet event. She has performed in musicals in Austria.

Her parents raised her to speak German, Russian, and English. She is from Vienna, Austria.

Arnie Negrete was featured in one of her TikTok videos.

Alina Evita Is A Member Of