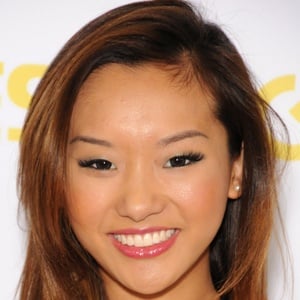 Retired adult film starlet who had been nominated for both AVN and XBIZ Awards during her short career in the industry.

She joined the adult film world in 2013, two months after high school graduation, and quickly became a fan favorite.

She had worked with companies such as Evil Angel, New Sensations, and more.

Her real name is Chichi Zhou and she was born in Shanghai, China. Her parents divorced when she was just three years old.

She worked with Tori Black in one of her first scenes.

Alina Li Is A Member Of