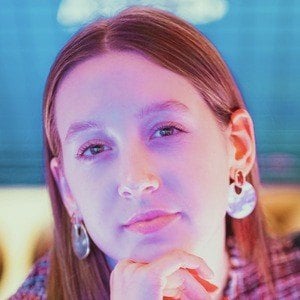 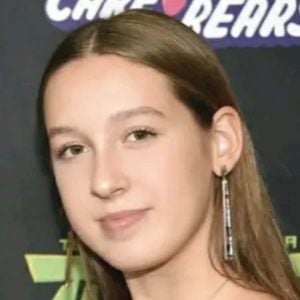 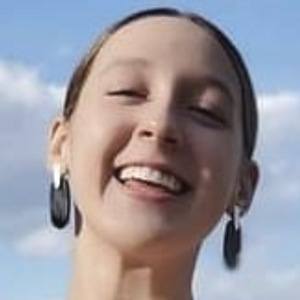 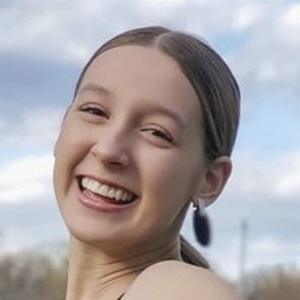 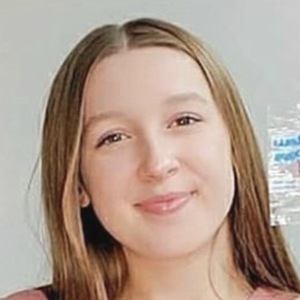 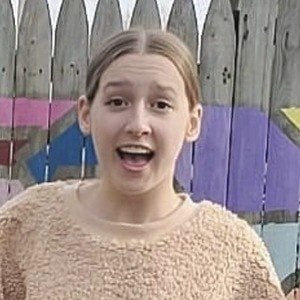 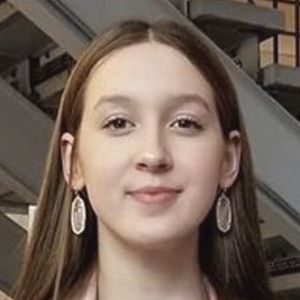 American Entrepreneur who is best known for being the CEO of Zollipops, a candy company she created. She is also an inventor.

She was the youngest person to be on the cover of Entrepreneur Magazine. Her company had over 6 million dollars in sales in 2018.

She has a younger sister named Lola.

She was twice invited to the White House by Barack Obama.

Alina Morse Is A Member Of