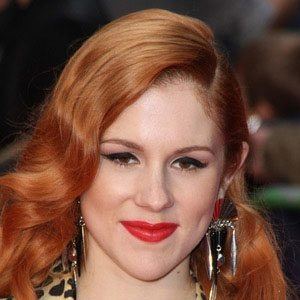 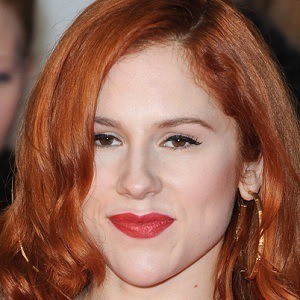 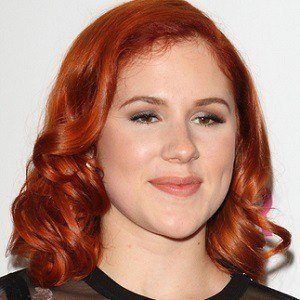 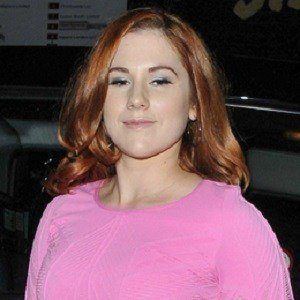 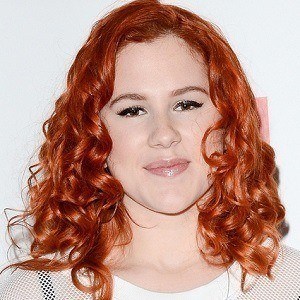 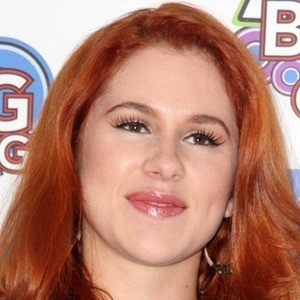 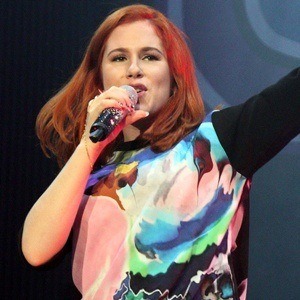 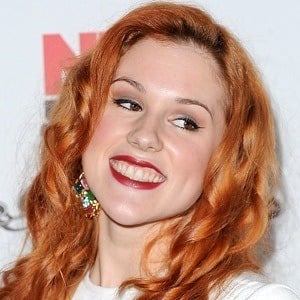 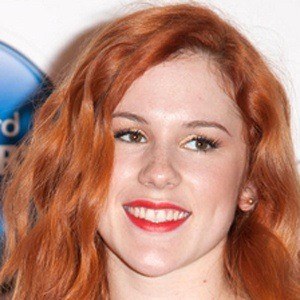 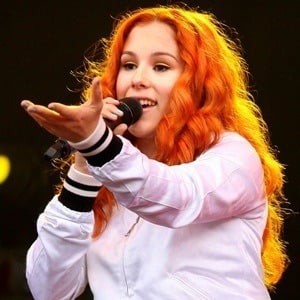 Dubstep and house singer who has also performed under the stage name Baby Katy. She is best known for her singles "Katy On A Mission," "Lights On," and "Crying For No Reason."

She studied music and graduated from the BRIT School. Her debut album is titled On a Mission.

She won a NME Award for Dancefloor Anthem.

Katy B Is A Member Of