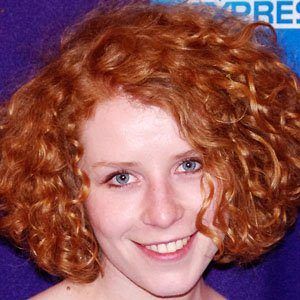 Lituanian singer known for her performance of sung poetry. Her song Nesvarbu was voted best debut of 2006 by a popular Lithuanian youth magazine.

She won an alternative music award in 2006 before her first album had even been released.

She became known for performing in three languages: Lithuanian, Russian, and English.

She was born in Visaginas, Lithuania.

Vytautas Kernagis is another performer of Lituanian sung poetry.

Alina Orlova Is A Member Of