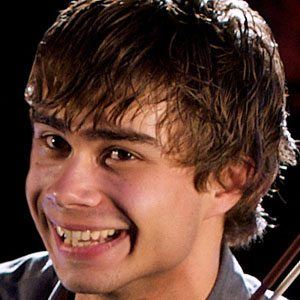 He attended the Barratt Due Institute of Music, graduating in 2012.

He composed the theme song for the Russian film Black Lightning.

His parents were both classical musicians. His mother was Natalia Valentinovna Rybak, a pianist, and Igor Alexandrovich Rybak, a violinist.

He toured Norway with Elisabeth Andreassen.

Alexander Rybak Is A Member Of