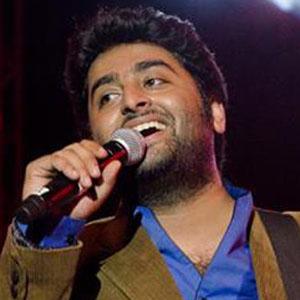 Indian playback singer who rose to fame via the reality singing competition Fame Gurukul. He is most widely recognized for songs like Tum Hi Ho.

He gained notoriety following his appearance on Fame Gurukul in 2005.

He won the Upcoming Male Vocalist of the Year award at the 2012 Mirchi Music Awards for the song Phir le Aya Dil.

His second marriage was to Koel Singh.

He collaborated with singer Shreya Ghoshal on the music for the film Mishawr Rawhoshyo.

Arijit Singh Is A Member Of