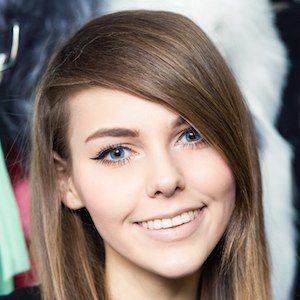 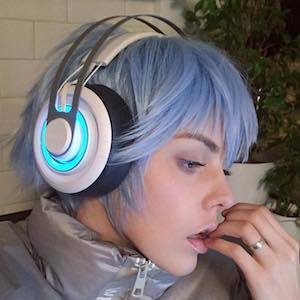 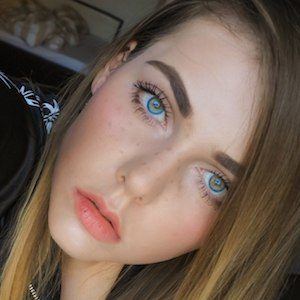 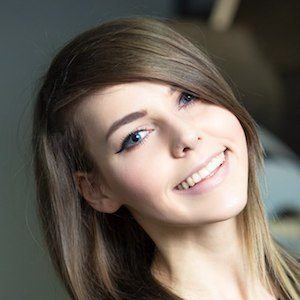 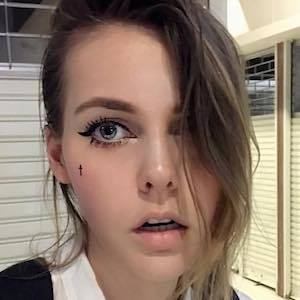 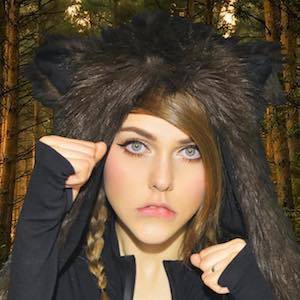 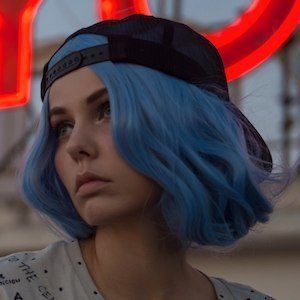 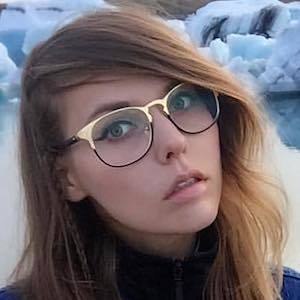 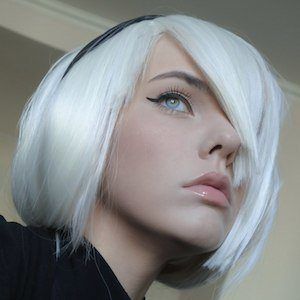 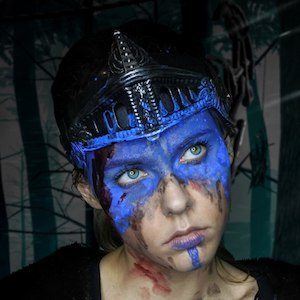 Avid gamer and live streamer who became a hit on YouTube through her Resident Evil 7 series. She has continued to gain popularity there through her frequent streaming highlights, play throughs, and vlogs.

Also a voice actor in Russia, she has done voice acting for various cartoons and videos. She has also modeled frequently in Japan.

She was born and raised in Moscow, Russia but has also spent time in Japan.

She and Jove are both Russian YouTubers known for their gaming playthroughs.

Alina Rin Is A Member Of