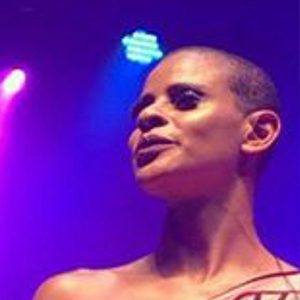 Brazilian singer/songwriter and actress who first gained fame in 2002 when she won talent show Popstars in 2002. She later joined the girl group Rouge which became one of the most successful female groups in Brazilian music history.

She first began singing when she began performing with her church choir during her teenage years.

In 2008 she made her acting debut as a cast member of The Sound of Freedom,

She married Igor Ricklie in 2015 one year after the couple had their first child together.

She posted a video of Oprah Winfrey's 2018 Golden Globes speech.

Aline Wirley Is A Member Of