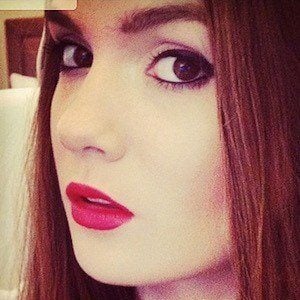 She started uploading videos while in high school, then took a hiatus before resuming in 2013.

She's based out of the US.