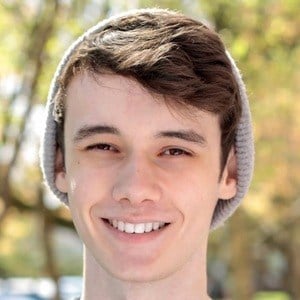 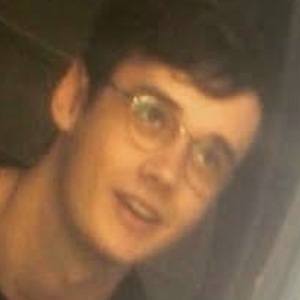 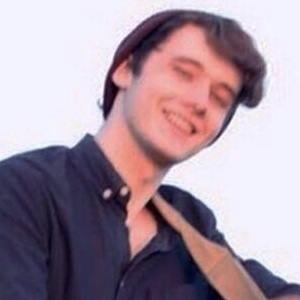 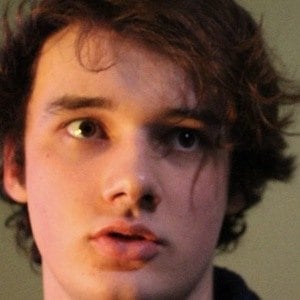 Member of the group YouTube channel SootHouse and has served as the channel's editor. The channel, which became inactive in 2019, mocks internet culture and has accrued more than 1.3 million subscribers. He later began focusing on his WilburSoot Twitch channel which has accumulated over 4.3 million followers. He has played games such as Minecraft and Phasmophobia on his Twitch streams and he has featured other gamers like Quackity and Shubble in his streams.

He was involved in the first SootHouse video titled "Bulgarian Real Estate" which showed him and Soot George mocking websites selling cheap houses in Eastern Europe. It was posted in April 2017.

He has a personal YouTube channel which had approximately 50,000 subscribers to start 2019, and has grown to over 5 million subscribers. He is the lead singer of the band Lovejoy.

He hails from Lowestoft, United Kingdom. His real name is Will Gold. In April 2019, he shared a photo on Instagram that showed him with his parents in 1997.

He has collaborated with Soot Charlie on the channel SootHouse.

Wilbur Soot Is A Member Of