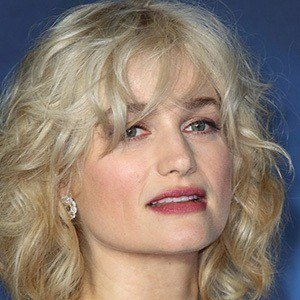 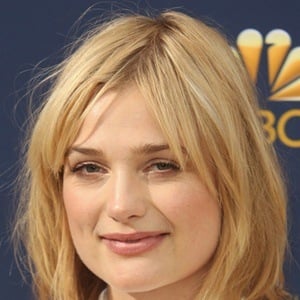 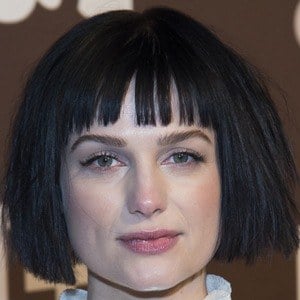 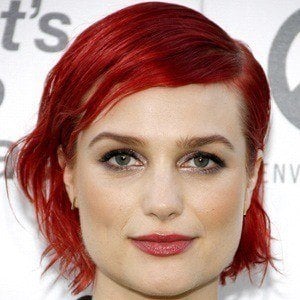 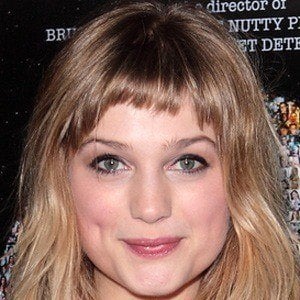 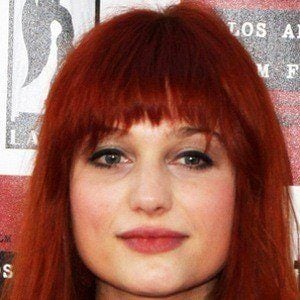 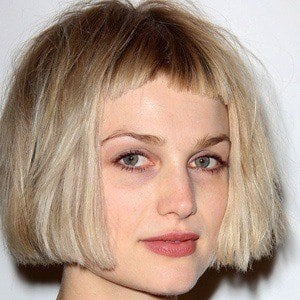 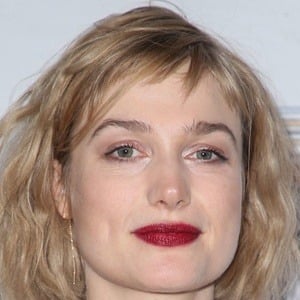 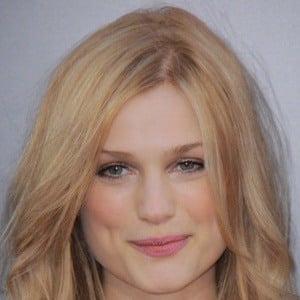 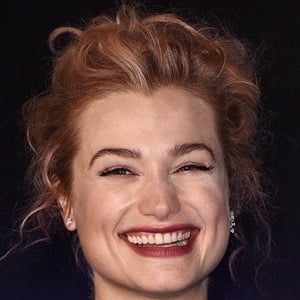 Alternative singer-songwriter who goes by the name A Fine Frenzy, releasing singles like "Almost Lover" and "Fever," off the Dan in Real Life soundtrack. She also had a recurring role on the Amazon series Transparent and she was cast on the USA murder mystery series Dig.

She taught herself piano and was signed by Jason Flom after he listened to her play.

She was featured in a Banana Republic advertising campaign. She landed her first major motion picture role in Fantastic Beasts and Where to Find Them.

Her stage name is based off one of Shakespeare's plays.