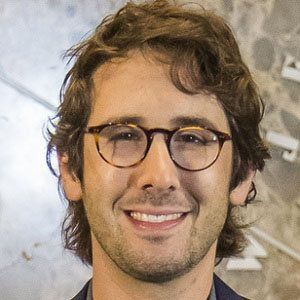 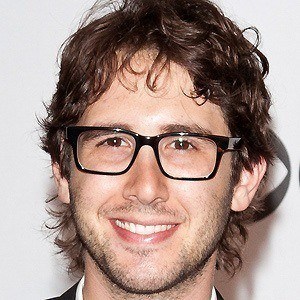 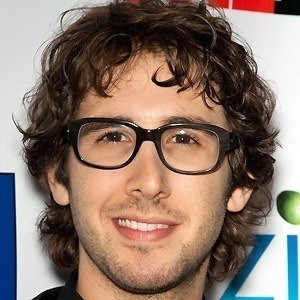 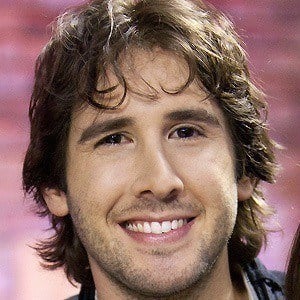 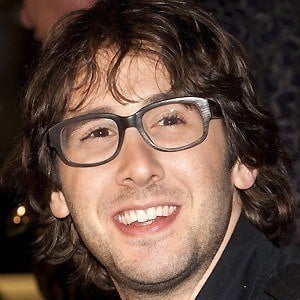 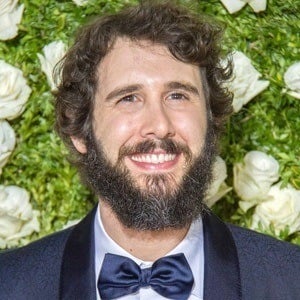 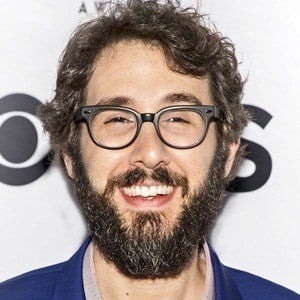 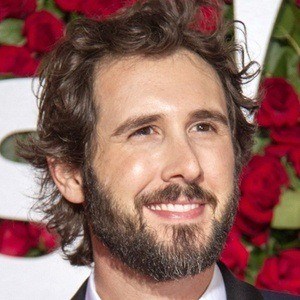 Pop and classical musician who sang at both the Olympics and the Super Bowl. He also performed with Andrea Bocelli at the 2008 Grammy Awards. Also an actor, he had notable roles such as his recurring guest spot as Andy's brother in The Office and starred in The Good Cop.

He left Carnegie Mellon University after receiving a singing contract.

He performed on The Oprah Winfrey Show several times.

He has a younger brother named Chris Groban who was born exactly four years after him. He began dating Kat Dennings in 2014; but they broke up after two years of dating in 2016.

Josh Groban Is A Member Of