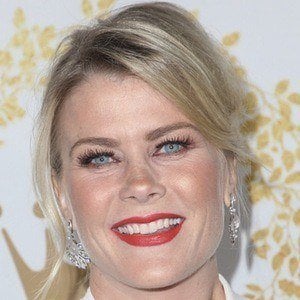 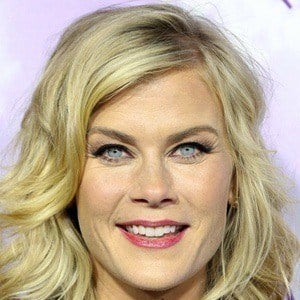 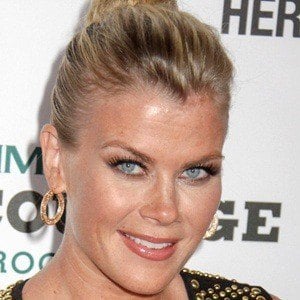 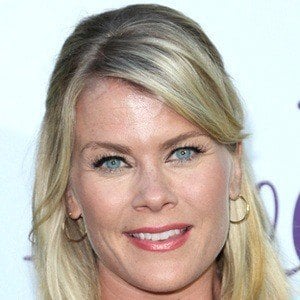 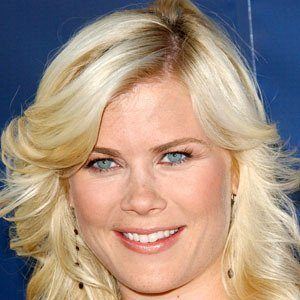 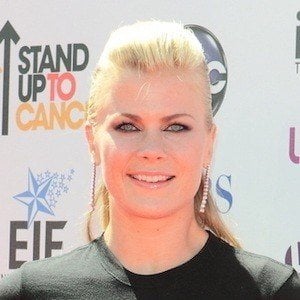 Actress and reality show host who played Sami Brady on the soap opera Days of Our Lives and began hosting The Biggest Loser in 2007.

She began her acting career at age five in a commercial for Kodak.

She has written her own book about her weight loss.

She has appeared on the show Friends with Jennifer Aniston.

Alison Sweeney Is A Member Of