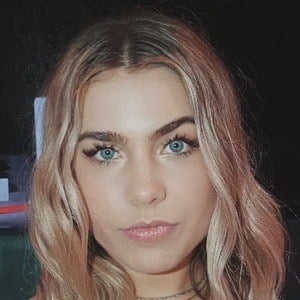 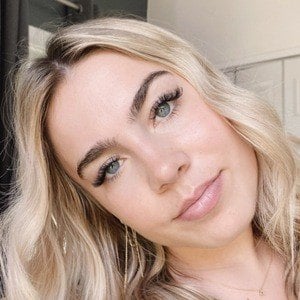 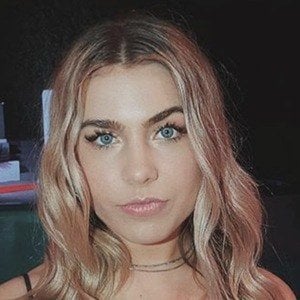 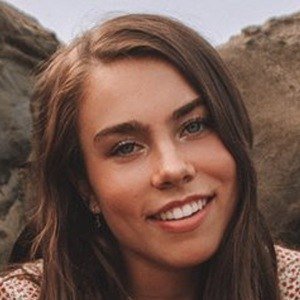 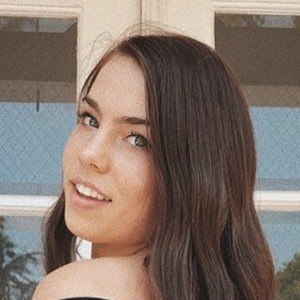 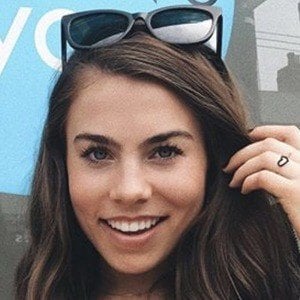 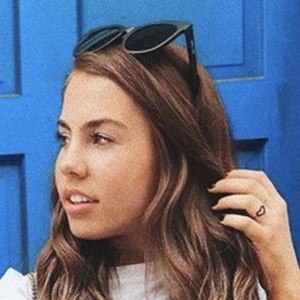 Professional dancer and Instagram personality who is part of the dancing collective JJ Squad. She is a performer, dancer, and student at Dance Mechanics.

She began dancing at a young age attending several auditions and taking several classes. She was able to attend the New York City Dance Academy which further progressed her career as a dancer.

She has a strong social media presence with over 110,000 followers on her Instagram account. She has performed and competed in several shows through the Dance Educators of America.

Her mother Renée is often featured on her Instagram as a main support system.

She can be seen photographed with other dancers and personalities including Maddie Ziegler, Jack Kelly, and Mackenzie Ziegler.

Alison Taylor Is A Member Of