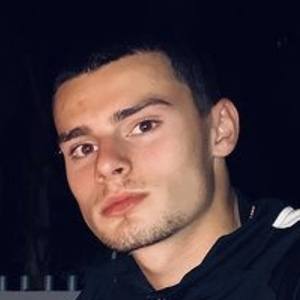 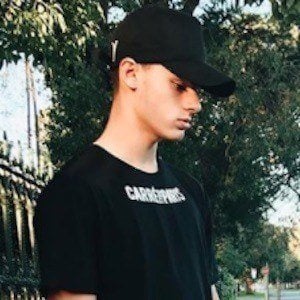 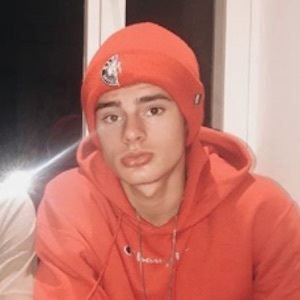 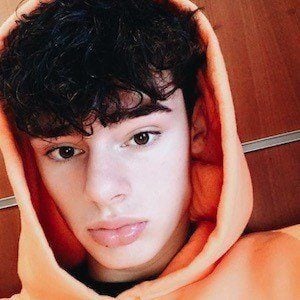 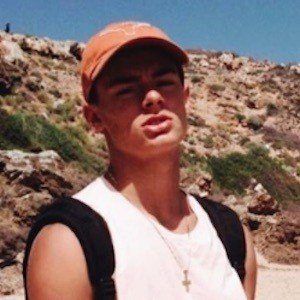 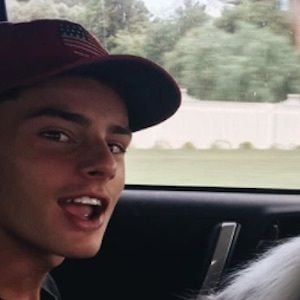 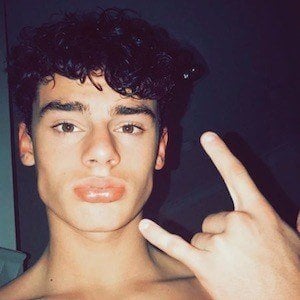 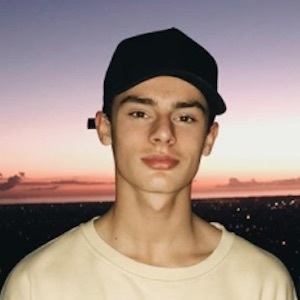 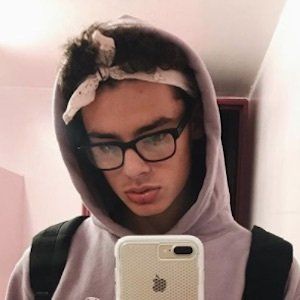 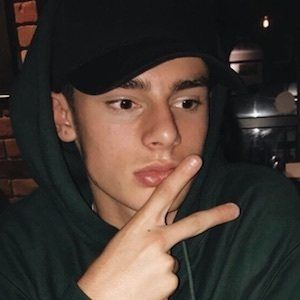 Australian Instagram personality whose following skyrocketed when it was confirmed that he was dating dancer Maddie Ziegler in 2017. He has more than 950,000 followers.

The first mention of Maddie on his Instagram was in a photo he posted in September of 2016. She was not physically in the photo, but Jack tagged her in the picture anyway.

He visited Maddie in Los Angeles, California in April of 2017. They enjoyed a Disneyland day together and visited many Los Angeles tourist spots.

He has a sister named Charlotte Kelly. He and Maddie eventually broke up at the end of summer 2018. Subsequently, he began dating model Talia Papantoniou.

Jack Kelly Is A Member Of