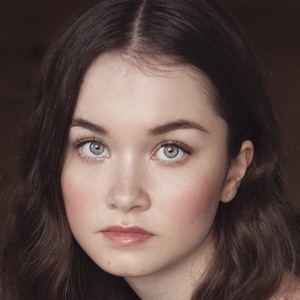 Television actress who rose to fame for her portrayal of Zoey Hernandez Frumpkis on the Bravo network's Girlfriends' Guide to Divorce. In 2019, it was announced that she had been cast on the series Dare Me.

She made her professional acting debut in the 2013 made for TV film Let it Snow.

She is the daughter of Allen Thornton and Wendy Loken Thornton.

She was cast on Girlfriends' Guide to Divorce which starred Lisa Edelstein.

Alison Thornton Is A Member Of