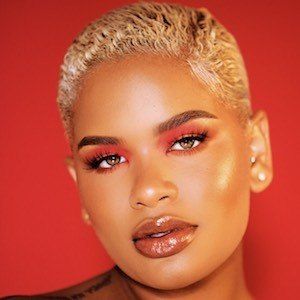 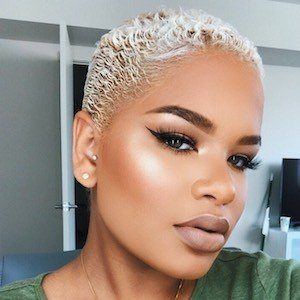 She was working at a cosmetic retail job, but decided it wasn't for her. This led her to creating content for her YouTube channel which she initially called itsalissaweekly before making it self-titled.

Along with her large YouTube subscriber count, she has also found success on Instagram with more than 1.1 million followers.

She developed an interest in makeup from her mother by simply watching her put on her own makeup. Her twin sister is fellow YouTuber Arnell Zinnerman.

She collaborated with Aaliyah Jay on a video titled "Fall Evening Makeup."

Alissa Ashley Is A Member Of