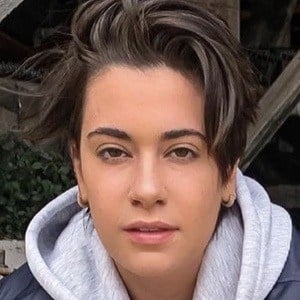 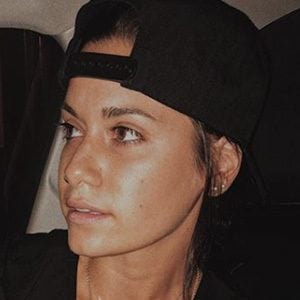 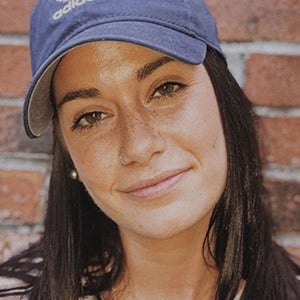 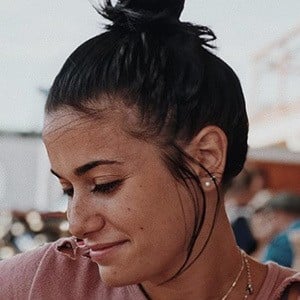 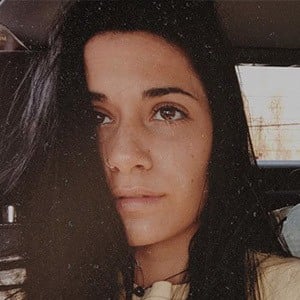 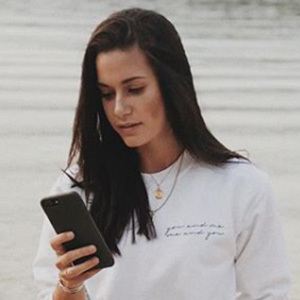 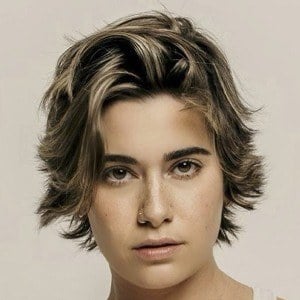 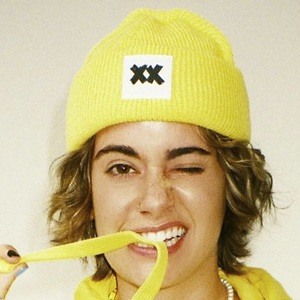 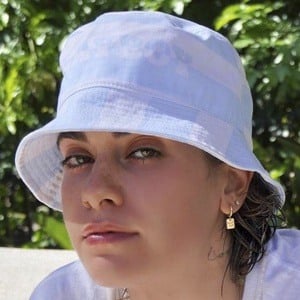 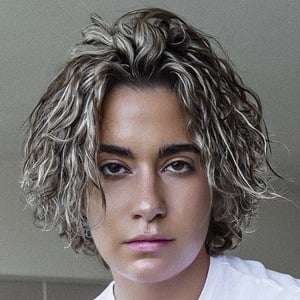 YouTube star who is famous for comprising one-half of the Alissa & Sam channel. She has earned massive popularity there alongside her long-time girlfriend Samantha Michele Miani for their couples' vlogging, which has included Q&A's, challenges, and tags.

She began vlogging alongside her long-time girlfriend Sam in June 2017.

Alissa Butt Is A Member Of