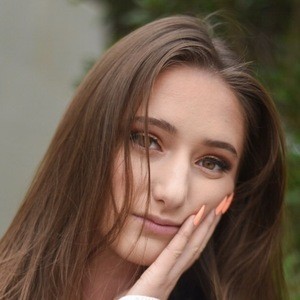 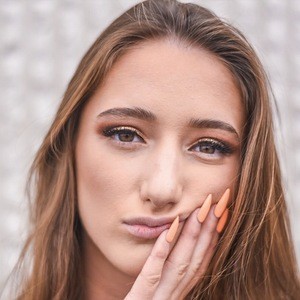 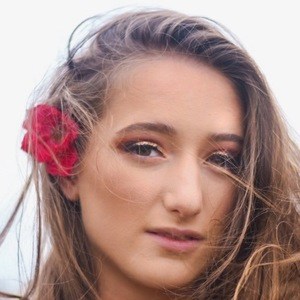 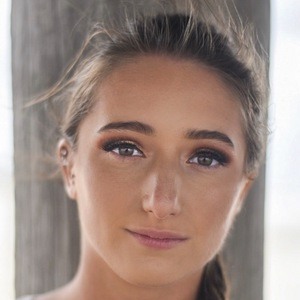 Social media personality most well known for her alissakolansky Instagram account, which has 60,000 followers. She has been active on TikTok as well and she is also a singer and actress.

She was previously known on social media as @osnapitslis and was active on Vine until the summer of 2015.

She was named Prom Princess at her high school's prom in 2017.

She is the younger sister of social media sensation Adin Kolansky.

She posted a picture on Instagram for her 17th birthday that was taken by Alex Dever.

Alissa Kolansky Is A Member Of