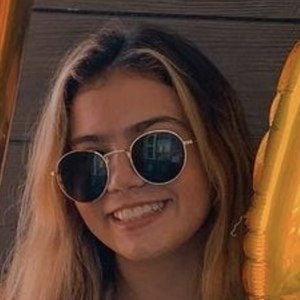 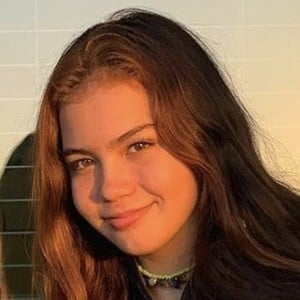 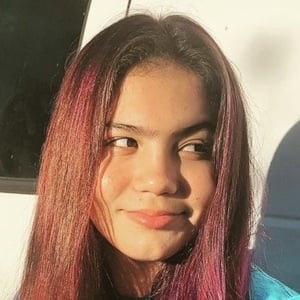 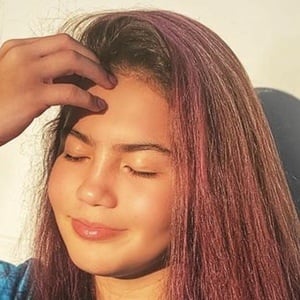 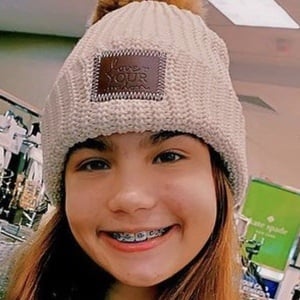 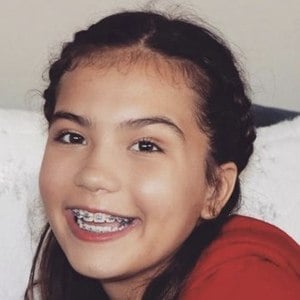 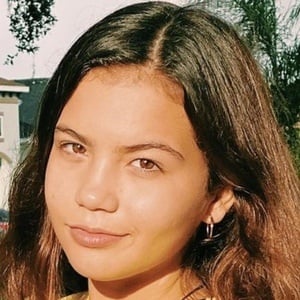 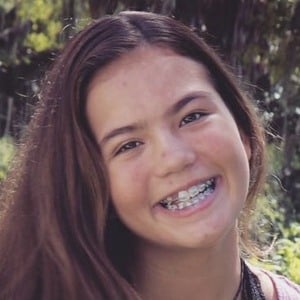 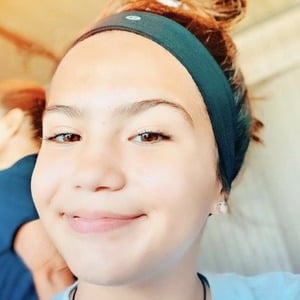 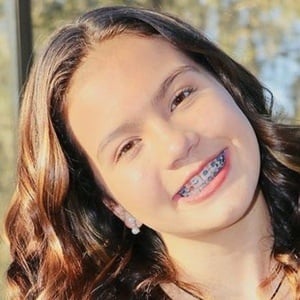 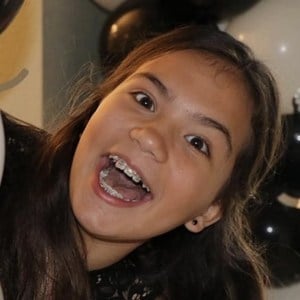 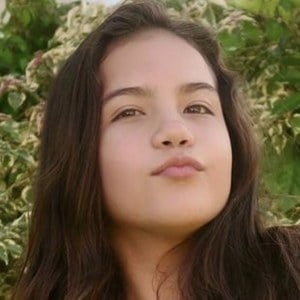 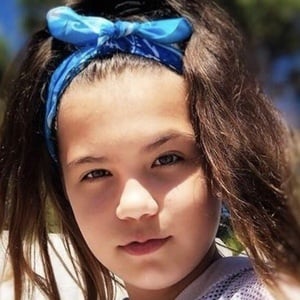 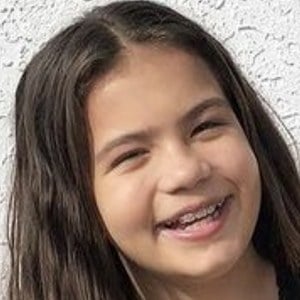 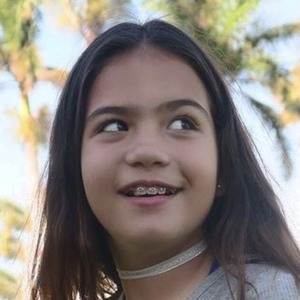 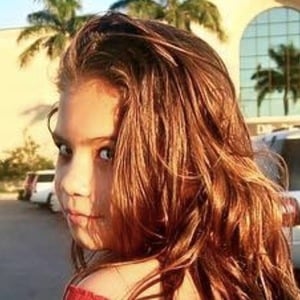 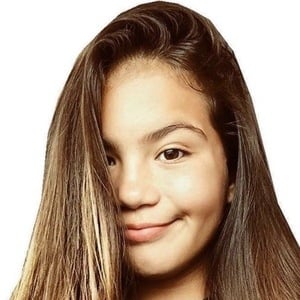 Known as the older sister featured on the Sister Forever YouTube channel. She has gained popularity there for her kid-friendly shopping hauls, lifestyle vlogs, and challenges alongside her sister Emily.

She also has her own channel called It's me Ali with over 70,000 subscribers.

She and her sister Emily posted their first vlog to YouTube on May 12, 2016. They have dogs named Coco and Chanel.

She and Annie's Vlogs are both known for their kid-friendly vlogging on YouTube.

Alisson Gonzalez-Riveron Is A Member Of