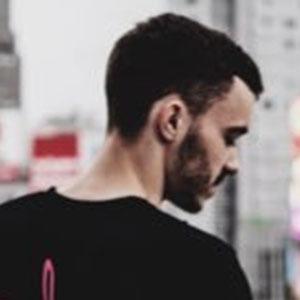 Photographer who is known for his landscape shots and occasional portraits as a street photographer. He often takes pictures around the city of London and Paris but travels to a variety of places to capture their unique settings. He shares his photos with his over 70,000 Instagram followers.

He first began sharing his images to Instagram in November of 2012.

In addition to his photography, he is also a videographer and was featured on Season 4 Episode 7 of the popular YouTube series Through The Lens.

Other photographers from England include Martin Bailey, Matt Irwin, and Jason Davis.

Alistair Wheeler Is A Member Of