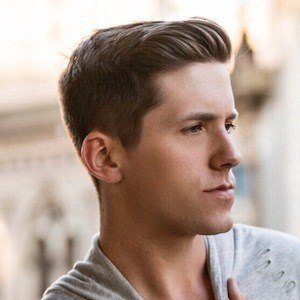 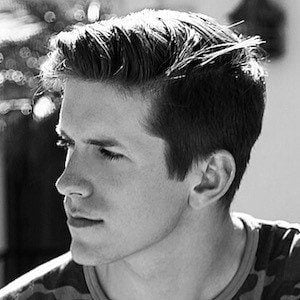 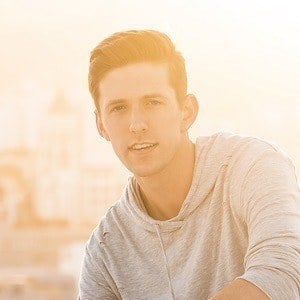 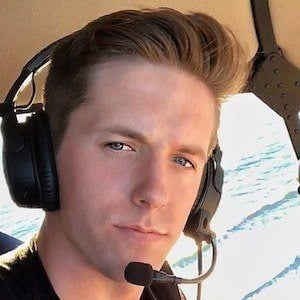 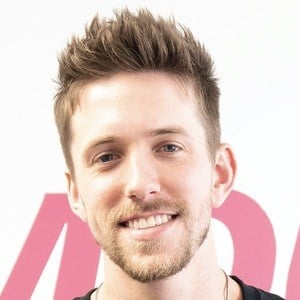 Filmmaker and photographer specializing in portraiture, lifestyle, and fashion photography. His work can be found on Instagram, where he has accumulated more than 550,000 followers.

He began to upload his photography to Instagram in February of 2015. He graduated from George Washington University with a Bachelor of Arts in International Affairs in 2015.

He vlogged about taking a tour of the Team 10 House, as seen on his self-titled YouTube channel, which boasts to over 360,000 subscribers.

Born in Boston, Massachusetts, he would relocate to Los Angeles, California.

He did the cover art for the Logan Paul feat. Why Don't We single "Help Me Help You."

Brendan North Is A Member Of