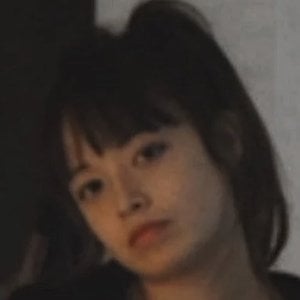 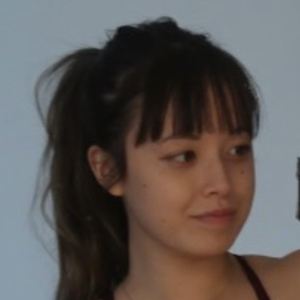 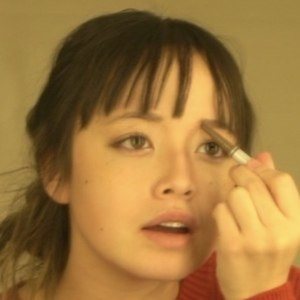 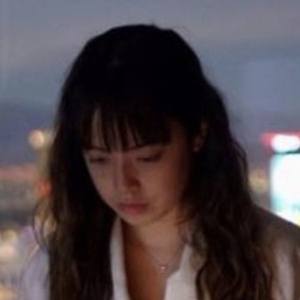 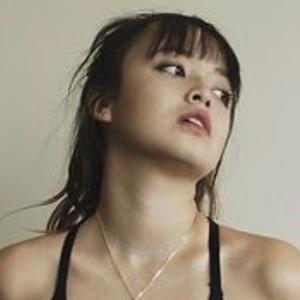 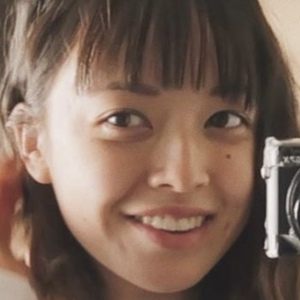 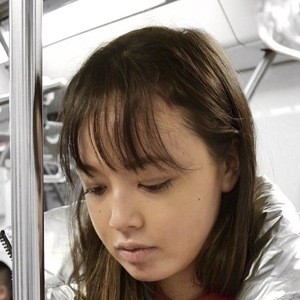 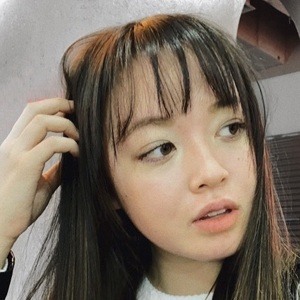 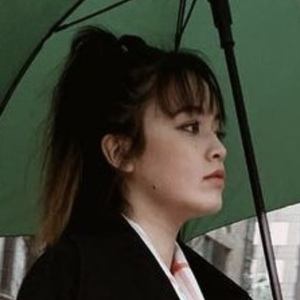 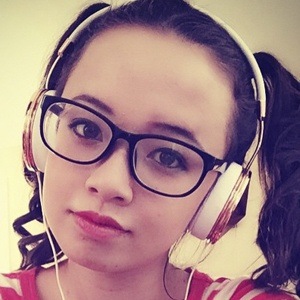 Vlogger turned fitness enthusiast known for her self-titled channel, where she has accumulated more than 2.3 million subscribers by posting holistic health, yoga and weight loss content as well as short films and vlogs. Her YouTube series "Glow up Diaries" has helped numerous viewers lose weight and transform their lifestyles.

She created her YouTube channel in 2013 and uploaded her first video, a piano cover titled "River Flows in you," in 2014.

She is a classically trained pianist. One of her most popular YouTube videos is titled "This will drastically change your entire life," and has gained over 4.8 million views.

She grew up with two sisters in Los Angeles, California. She is bilingual.

Michelle Phan has been one of her favorite YouTubers.

Alivia D'Andrea Is A Member Of