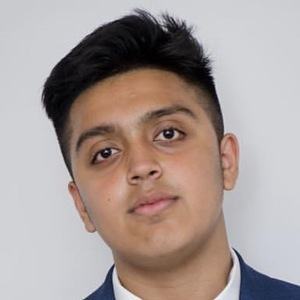 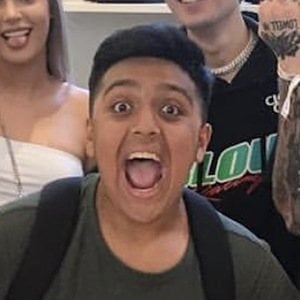 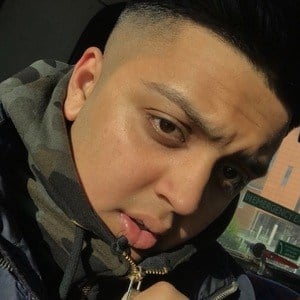 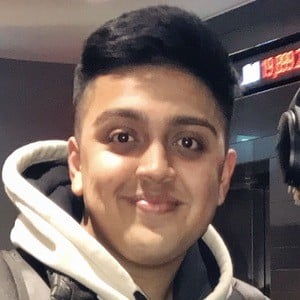 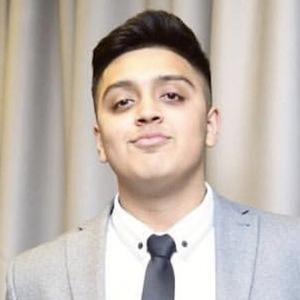 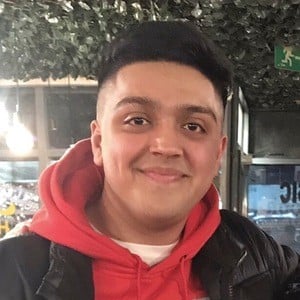 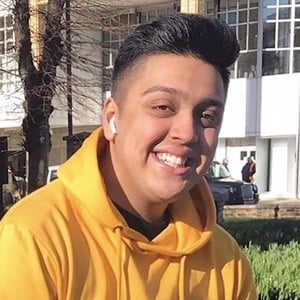 Social media star who has gained fame for his AllAboutBants YouTube channel. He has risen to massive popularity for his life hacks, food testings, extreme challenges, and street interviews.

He has lived his entire life in London, England. He has an older sister who has appeared in his videos.

He has collaborated on videos with Miniminter and Wroetoshaw. He vlogged about his meeting with Alissa Violet on YouTube.

AllAboutBants Is A Member Of