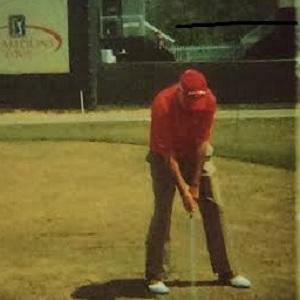 American golfer who began his professional career in 1995. He won the 2001 Charles Schwab Cup on the Champions Tour.

He became a member of the Georgia Sports Hall of Fame.

His daughter, Erin Doyle, served as his caddie and became a professional golfer as well.

He made the cut at the 2006 US Open where Geoff Ogilvy finished in first.

Allen Doyle Is A Member Of