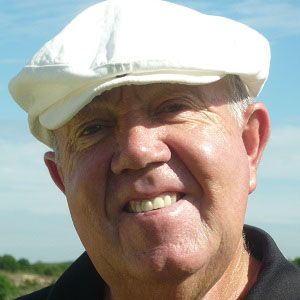 Notable as the winner of the 1974 Irish PGA Championship and the 1973, '75, '76, and '80 European Tour tournaments, this Northern Irish-born professional golfer went on to win two European Seniors Tour events.

He began his career in the late 1960s and participated in the 1973 Ryder Cup as a member of the Great Britain and Ireland team.

During the 1970s, he played on the Irish team in six separate World Cups.

He spent his youth in Newcastle, County Down, Northern Ireland, and later settled in Cadiz, Spain.

Eddie Polland Is A Member Of