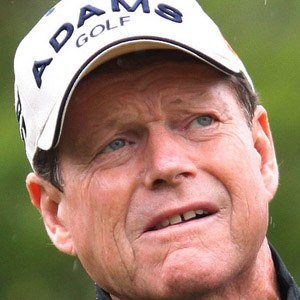 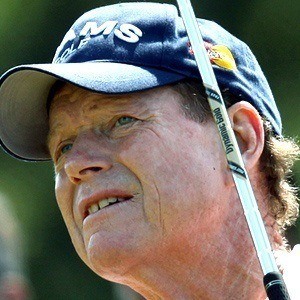 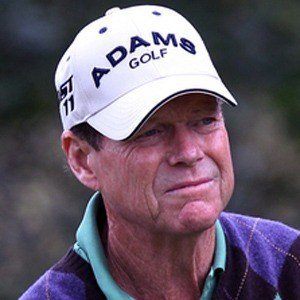 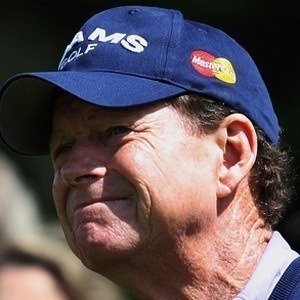 Professional golfer who was a six-time PGA Player of the Year.

He graduated from Stanford with a degree in psychology.

At sixty years old and after golfing professionally for twenty-six years, he led much of the 2009 Open Championship, although he eventually lost.

He had five kids with his wife Hilary.

He fell one major win short from becoming a grand slam champion like Tiger Woods.

Tom Watson Is A Member Of