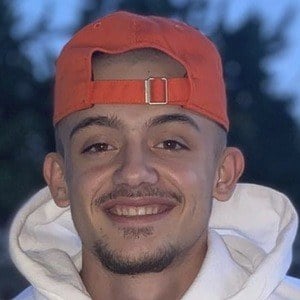 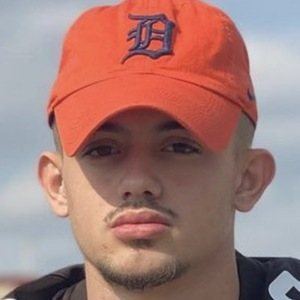 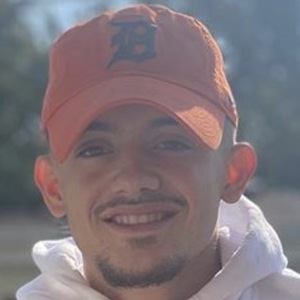 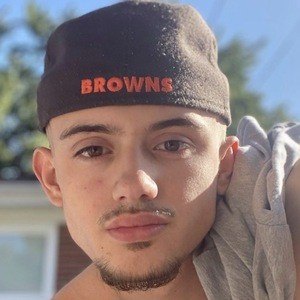 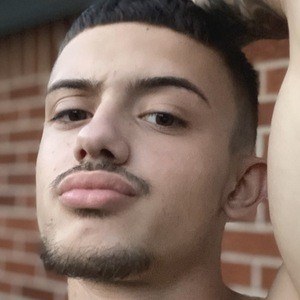 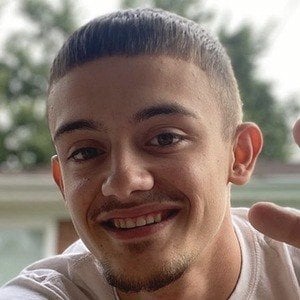 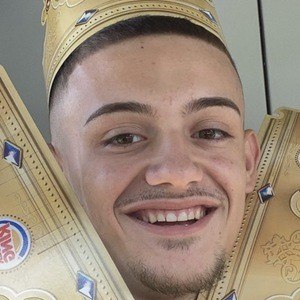 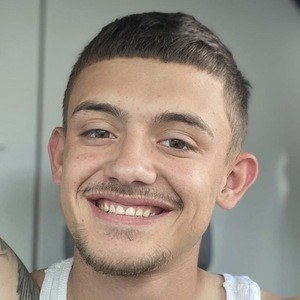 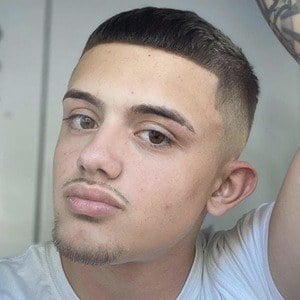 Web star best known for his itsallenferrell TikTok account where he posts comedy videos, often about his work. He has earned over 3.5 million followers on the app.

His first TikTok video to reach over 1 million views features him trying to take his arm cast off.

His parents have appeared on his itsallenferrell Instagram account. He's been based in the Lower Peninsula of Michigan.

He posted a TikTok video set to the Calboy song "Envy Me" in March 2020.

Allen Ferrell Is A Member Of