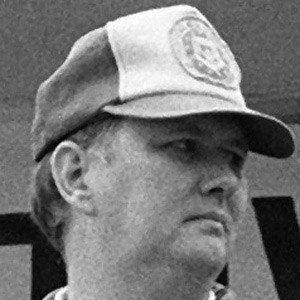 U.S. Army soldier in the Vietnam War, who received the Medal of Honor for rescuing three wounded soldiers by himself and defending them from enemy fire until evacuation.

In 1964, he joined the Army and began serving in Company D, 1st Battalion.

He worked for the Department of Veterans Affairs and then went on to work as chief of the Illinois Attorney General's Veterans Rights Bureau.

Richard Nixon awarded him with the Medal of Honor.

Allen James Lynch Is A Member Of