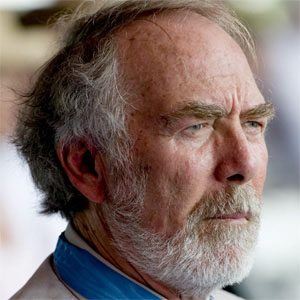 American war hero who was a major in the United States Army and received the Medal of Honor in 1969 for his service in the Vietnam War. He was the first Special Forces soldier to receive this medal.

He enlisted in the Army when he was 18 years old in 1962 and spent three years serving with the 82nd Airborne Division.

He co-founded the Center for American Values in Pueblo, Colorado in 2010.

He grew up with family in West Point, New York.

He was presented with the Medal of Honor in 1969 by President Lyndon B. Johnson.

Drew Dennis Dix Is A Member Of