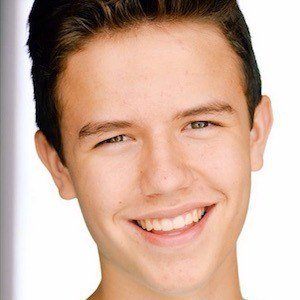 Notable for his self-titled YouTube channel, he is a vlogger and musician who has found success with his ukulele and guitar content.

Creating his YouTube channel with the username talkdolphin in December of 2010, his oldest and most popular video titled "How to Play 'Somewhere Over the Rainbow' on Ukulele" was published in February of 2011.

He has more than 60,000 subscribers on YouTube. He began attending the University of Southern California and became a fraternity member of the ΦΔΘ house.

He has collaborated with AJ Rafael on a couple of videos, including a video of them performing a jam session to the song "She Was Mine."

Allen Ortega Is A Member Of