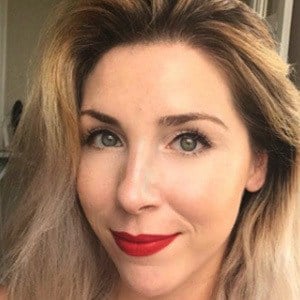 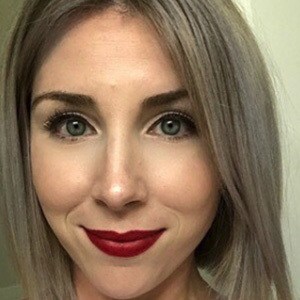 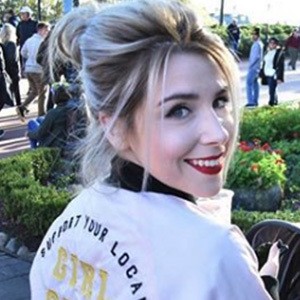 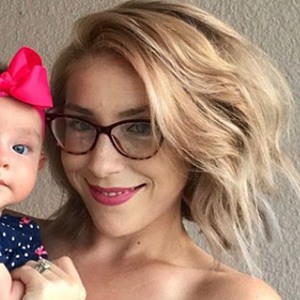 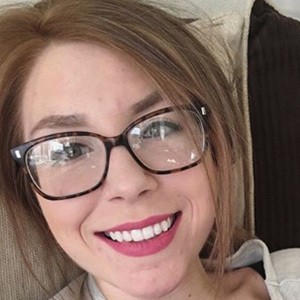 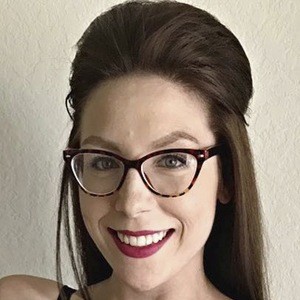 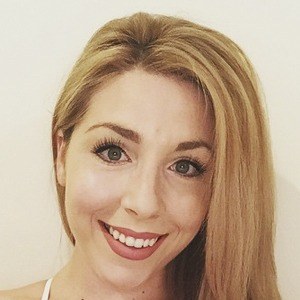 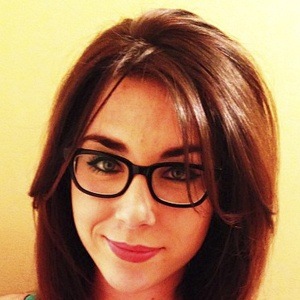 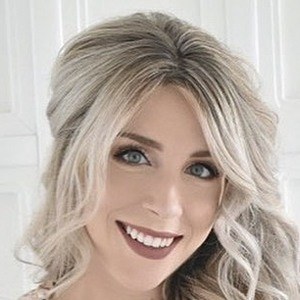 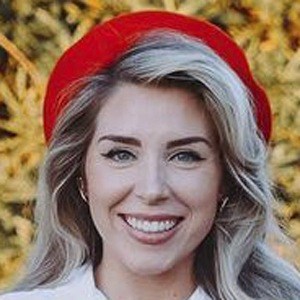 Mommy vlogger who is famous for her self-titled YouTube channel and its content. She has earned massive popularity there for documenting the birth of her triplets alongside her husband.

Some of her most popular YouTube videos include "A day in the life with TRIPLETS!" and "Triplet Pregnancy Update/Our babies have a birth date!."

She married Steve Richmond. They welcomed triplet girls named Dawsyn, Emersyn, and Scarlett on February 6, 2017. In August 2019, they welcomed their fourth daughter, Andie.

She and her family visited Disney World together in October 2022.

Allie Richmond Is A Member Of