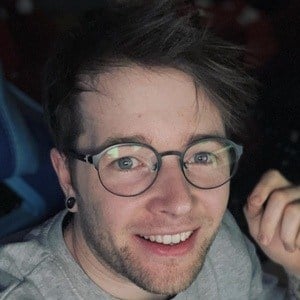 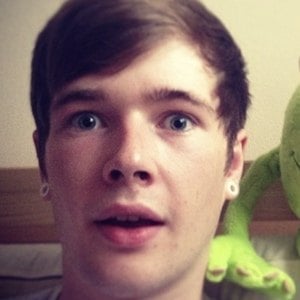 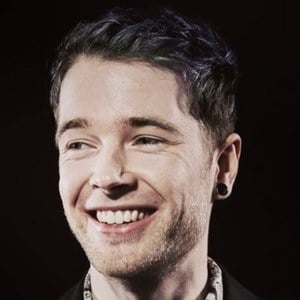 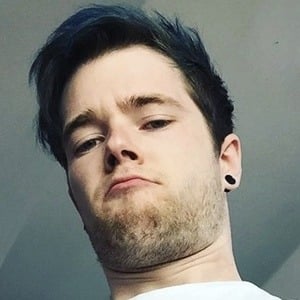 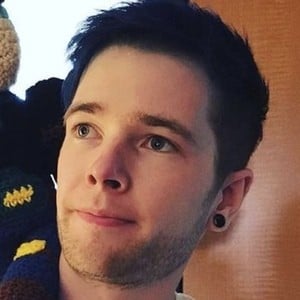 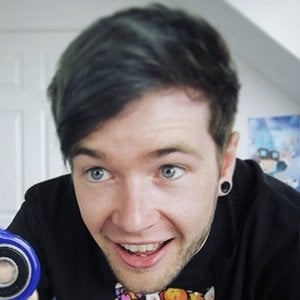 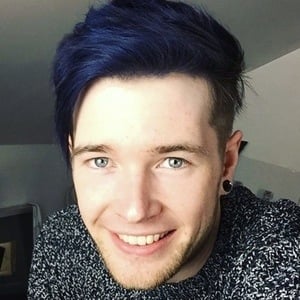 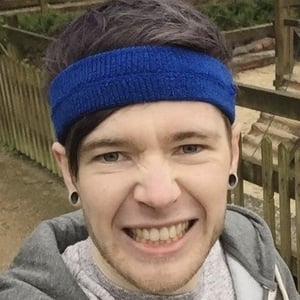 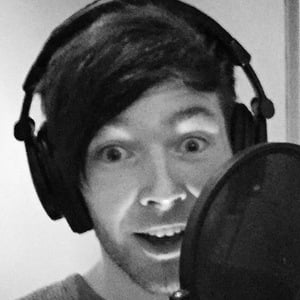 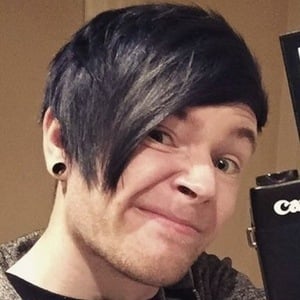 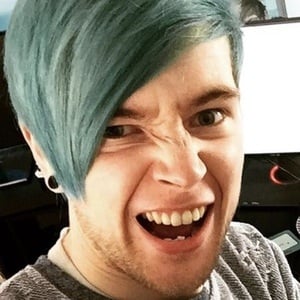 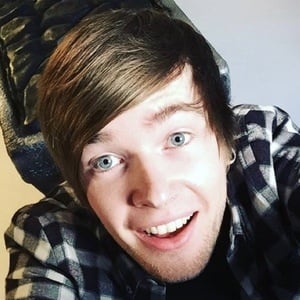 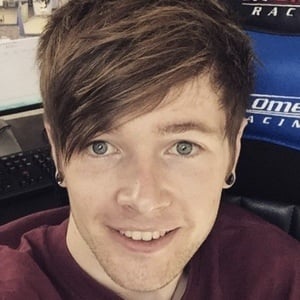 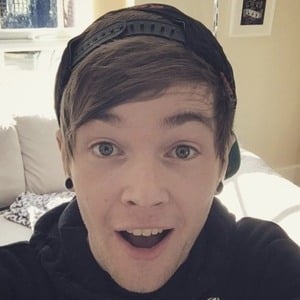 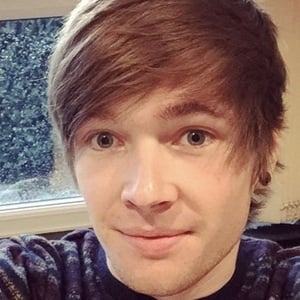 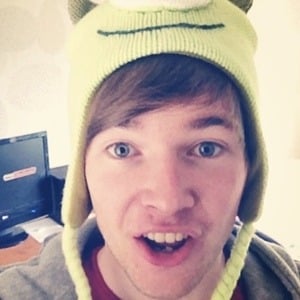 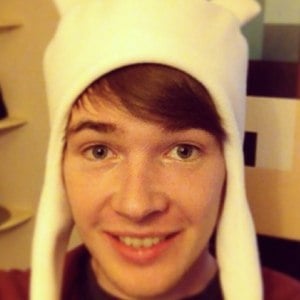 YouTube gaming phenomenon who goes by the YouTuber name DanTDM or TheDiamondMinecart and is known for posting content on Roblox, Fortnite, Minecraft and other popular games. He has earned over 25 million subscribers to his channel.

He created and uploaded his first video in July of 2012, accumulating more than 2.5 million subscribers in 2 years.

He frequently plays the characters of Doctor Trayaurus and Grim. In 2017, he was named by Forbes as the highest-paid YouTube star with earnings of about $16.5 million.

His full name is Daniel Middleton. His brother introduced him into Minecraft. He married Jemma Middleton, AKA JemPlaysMC, in 2013. He and Jemma welcomed a son named Asher in January 2020.

He joined the exclusive group consisting of the top 5 most subscribed Minecraft YouTube channels, joining Joseph Garrett, AKA Stampy, among others.

DanTDM Is A Member Of