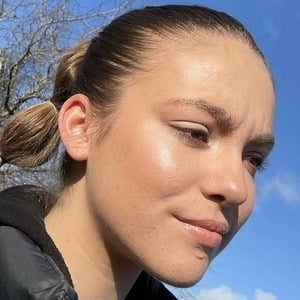 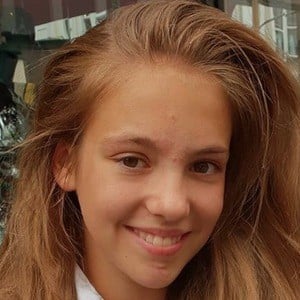 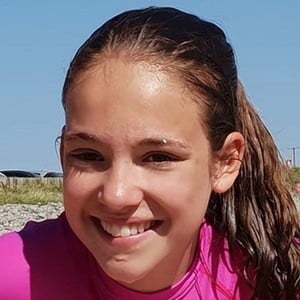 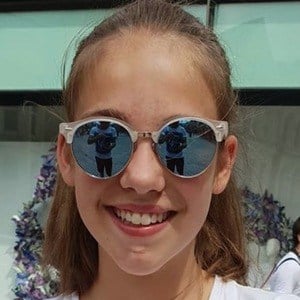 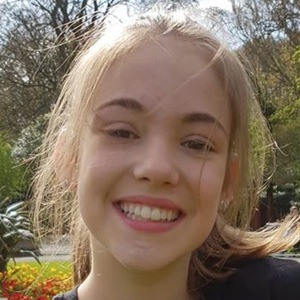 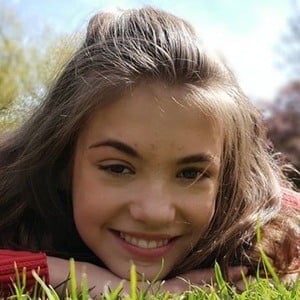 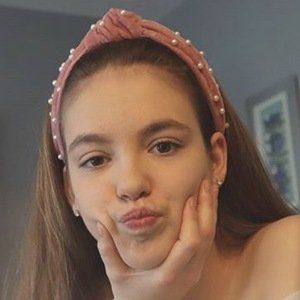 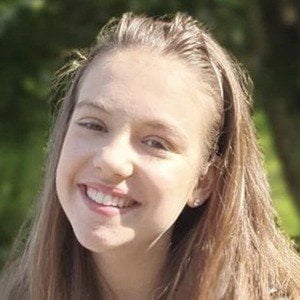 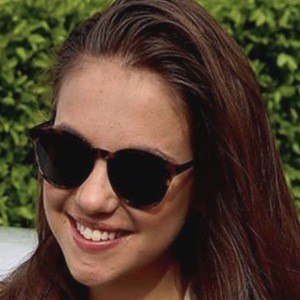 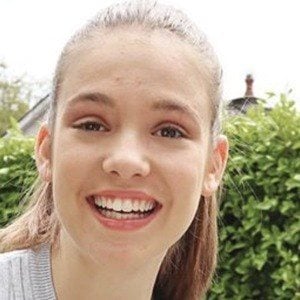 Burgeoning singer and guitarist who gained fame covering popular artists on her self-titled YouTube channel. She started out by busking in popular city centers and has since earned more than 5 million subscribers documenting her street-side performances. Her cover of Olivia Rodrigo's "Traitor" song has received over 100 thousand views in just two days.

She first began playing guitar in 2015, and by the following year had begun posting song covers to YouTube.

One of her most popular YouTube videos is "Ed Sheeran Supermarket Flowers cover," which earned more than 2 million views in less than four months.

She hails from Cork, Ireland. Her father's name is Mark.

She performed on The Ellen DeGeneres Show in 2018.

Allie Sherlock Is A Member Of